Hi everyone! I am here to share a mini album that I had started over four years ago. I had the basic cover with no decorations on the front and the mini paperbags affixed and inside with no paper or decorations either. I was stumped as to what I wanted on the cover and how the inside should look like so it sat in my pile of unfinished craft projects. Since I am making fans for my soon to be daughter in law and son’s upcoming wedding I had a lot of time in-between fans being cut out on my silhouette so I dug this album (there are many more in that pile too…eek!) out to work on.

I added an assortment of flowers to the lower corner of the album along with lace and velvet ric rac.

For the most part I used Prima Madeline 6″x6″ collection to decorate with but I did use a couple of cardstock/scrapbook papers scraps that complement the collection.

I used four paperbags for the inside which gives me lots of room to add more than the six tags. Also on each cover there is a small pocket with tags too.

A close up of the tags that I punched with my We R Memory Keepers 3″x4″ card punch.

I cut out tags that where in the Madeline collection and paperclip to the outside of each pocket.

I bought the clock image online but for the life of me I can’t remember where if I do I will update. I adhered the bottom half of the image to the flap, added the leaves and flower embellishments and I then cut out a small piece of cardstock, rounded the edges, folded in half and tucked behind the image.

More pull out tags using a variety of tabs…stickers, punches and a old ticket stub that my hubby tried to throw away. 😉

Another cut out tag with clip and a charm that I had received in a swap that I dressed up with a small circle punch, flower, sequins and dew drop (that is on the other side).

The back inside pocket I added these three little tags I received in a swap. I added little oval punches to the top for a punch of color.

There you have it a completed mini album…over four years later…hehe 😉 I do plan on finishing some of these other projects that has been laying around as time permits. I hope you enjoyed having a look at this little album.
Also I would like to submit this following project for the following challenges:
Simon Says Challenge and Word Art Wednesday Challenge #195
If you have any questions about this project please let me know.

Thanks for stopping by, hope your Thursday is awesome and enjoy creating!

14 thoughts on “Everything is Coming up Flowers” 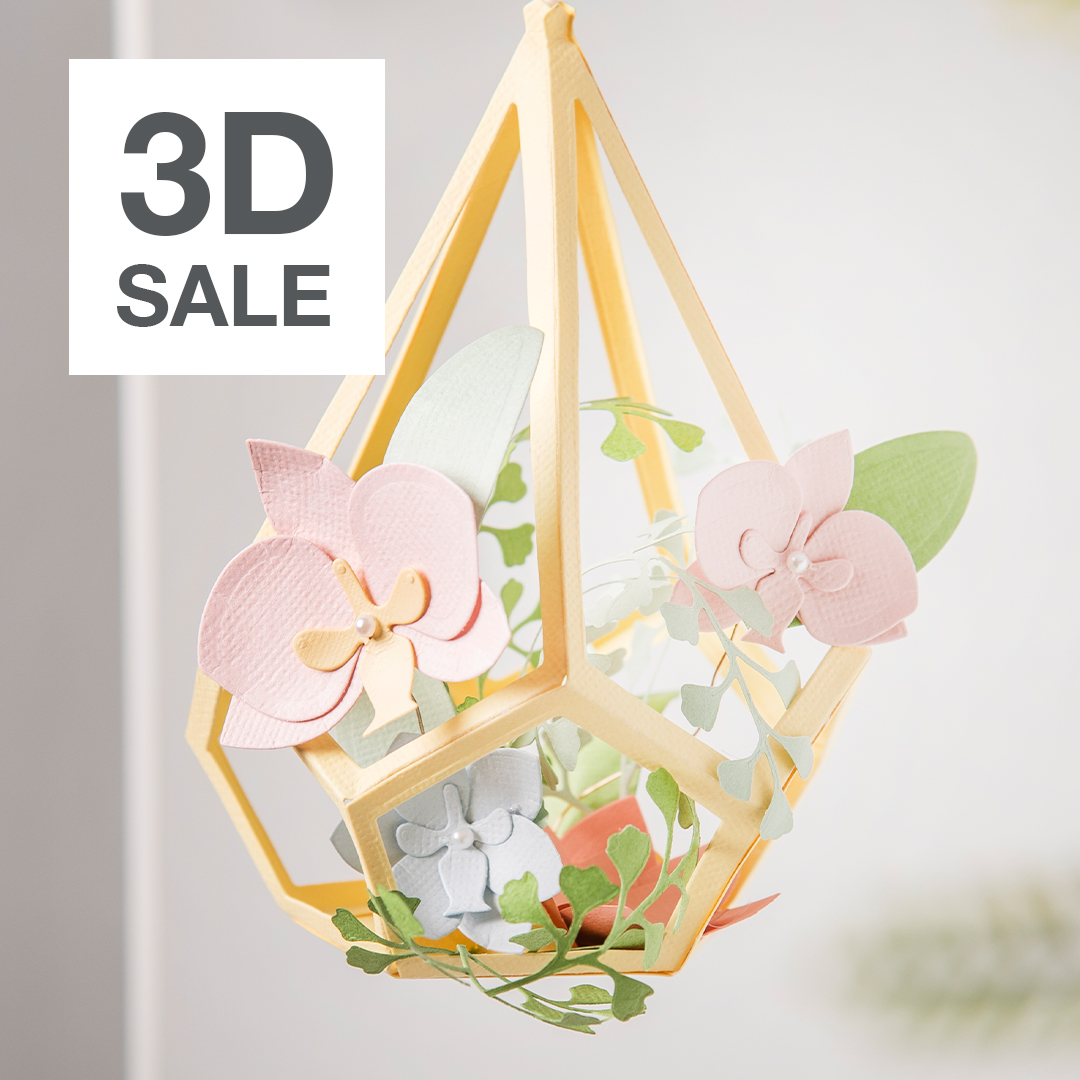